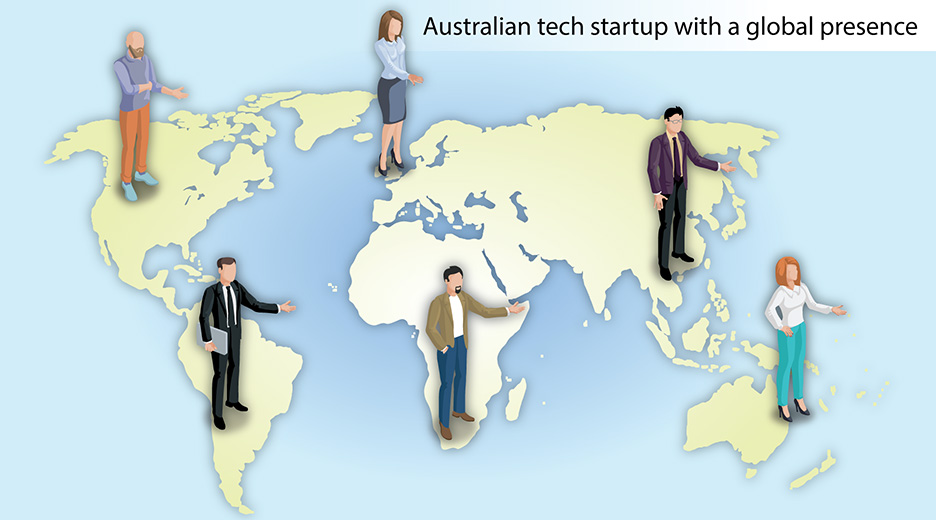 Australia is a relatively small consumer market. This means that many, if not most, Australian startups have their eyes on overseas expansion. However, when it comes to both personal income tax and corporate income tax, Australia applies a version of ‘worldwide taxation’ — that is, tax may be due with the Australian Tax Office (ATO) even where revenue is earned overseas or the founder/owners are based outside Australia.

Here we explain the tax obligations of Australian startups both in Australia and overseas, and explain what ‘worldwide taxation’ means for startup founders who choose to expand overseas.

What are the key local tax obligations for Australian startups?

When a startup is founded in Australia, what are its immediate tax obligations? In nearly all cases, an Australian startup will be established in Australia as a proprietary limited company. In short, this is a company with a maximum of 50 non-employee shareholders, and where offers can only be made to existing shareholders or employees.

If the startup is the product of a lone founder, then that founder may be the lone (100 percent) shareholder. Or, where the startup is founded by several partners, the partners may hold an equal number of shares in the company.

Tax obligations in relation to this kind of startup based in Australia include:

Which taxes apply when the startup operates internationally?

Who doesn’t do worldwide taxation?

As if things weren’t complicated enough, by expanding a business overseas, startups can also become liable for worldwide taxation overseas. That is, not only are they obligated to pay income tax in another jurisdiction, they have to pay that tax on money that they have earned all over the world. While double-tax agreements between countries will often be an effective way of avoiding ‘double taxing’ in these cases, many startup founders would still consider it undesirable.

So where can a startup founder incorporate overseas and not be subject to worldwide taxation? The key is countries which apply the ‘territoriality’ principle. This includes.

As a reminder, any startup which chooses to incorporate in one of those locations would still need to meet any Australian tax obligations that still apply to them.

Some startup founders may be under the impression that by moving their business overseas they can avoid paying taxes in Australia. This is usually not true due to the ‘worldwide taxation’ approach applied by the ATO in the case of both corporate and personal income tax.